Our family tradition began more than 65 years ago with Sam Perrella – or as we like to call him, Grandpa Sam.

As World War II soldiers returned home from Italy telling tales of their favorite food, the popularity of pizza in the U.S. grew. Sam Perrella, a former miner who owned a small café in Keewatin, picked up on this growing trend. Having connections in Chicago, Sam visited with some pizza makers and returned home with an idea that sparked and gave birth to what is now Sammy’s Pizza.

In October 1954, armed with enthusiasm and their own secret recipes, Sam and wife, Louise, opened the doors of the first Sammy's Pizza restaurant in Hibbing, MN.

As their business flourished, they helped their family and a close friend open their own pizza restaurants. Today, some 65 years, 15 locations and more than 20 million pizzas later, Sammy's is now in it's fourth generation of pizza makers, who all still use Sam’s original recipes.

In 2015, PMQ Pizza Magazine, the pizza industry’s No. 1 publication, inducted Sammy’s into its Pizza Hall of Fame — which pays tribute to popular pizzerias in business for 50 years or longer.

Sammy's Pizza Restaurant & Tavern in International Falls opened in March 2019 and is owned and operated by Tony Jerulle, Mike Jerulle and Rich Chalupsky, who are also part owners of Sammy's locations in Hibbing, Grand Rapids and West Duluth.

The group is also part owners of another International Falls staple, The Chocolate Moose Restaurant.

When you visit, our hope is that you’ll realize Sammy’s makes much more than great pizza – we make works of art inspiring traditions with family and friends, as well as in our local community.

Thank you for making Sammy’s Pizza a part of your family tradition. We look forward to your next visit! 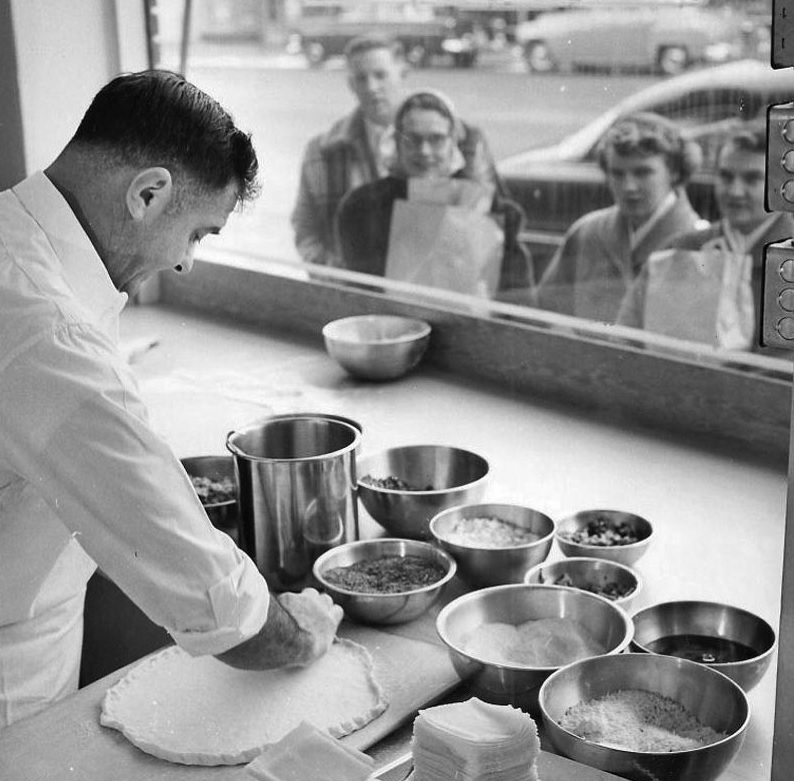 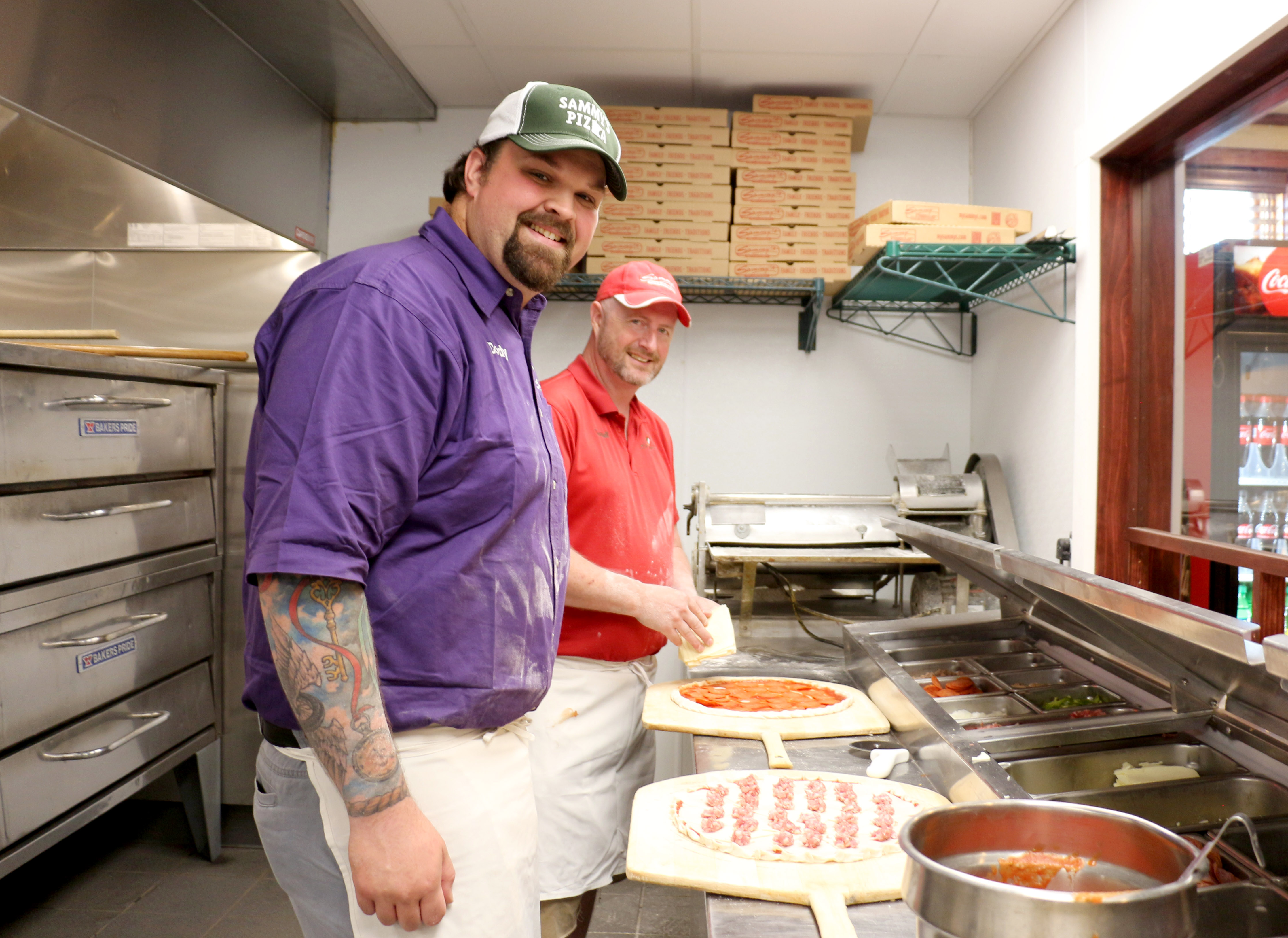 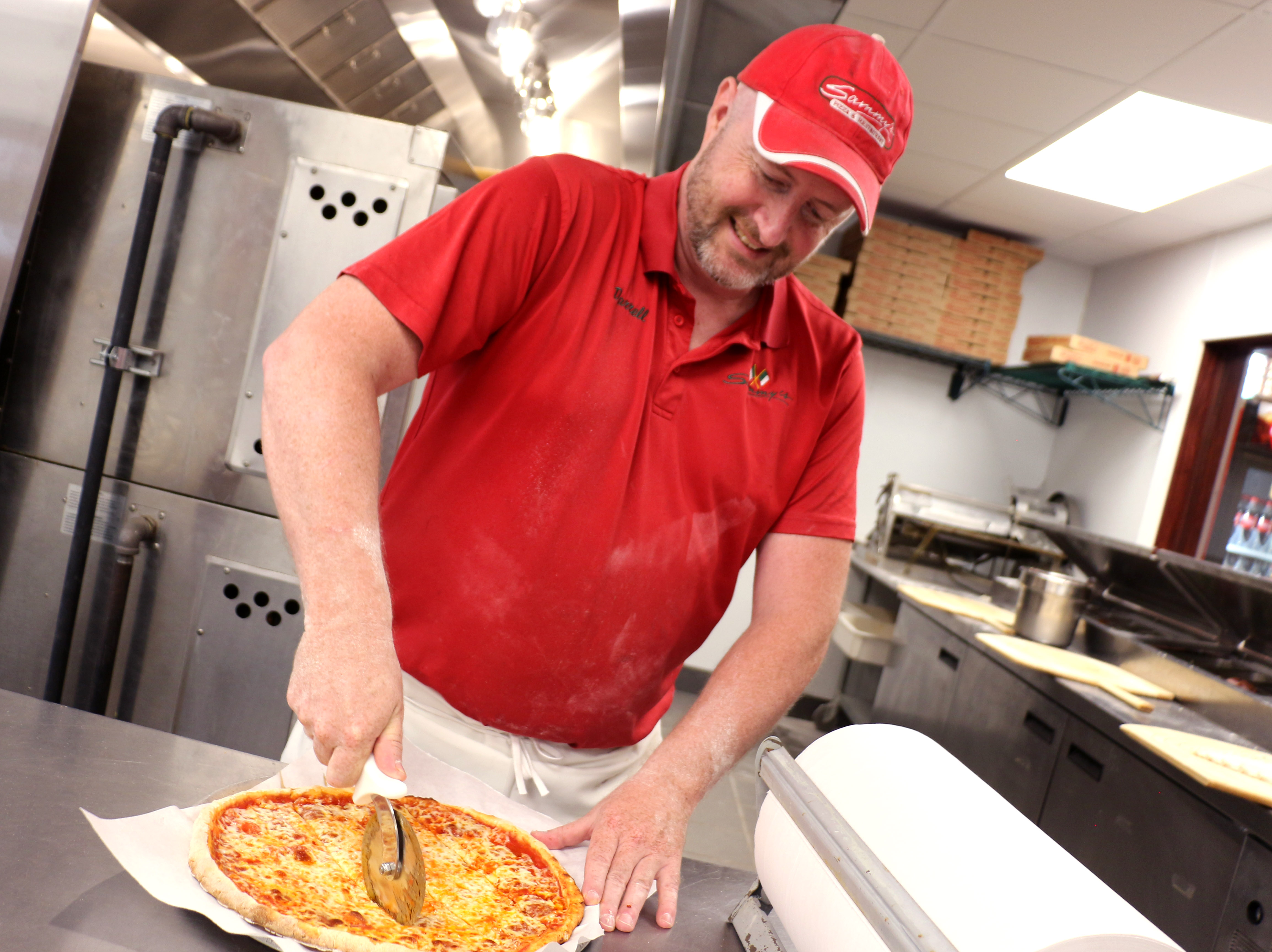